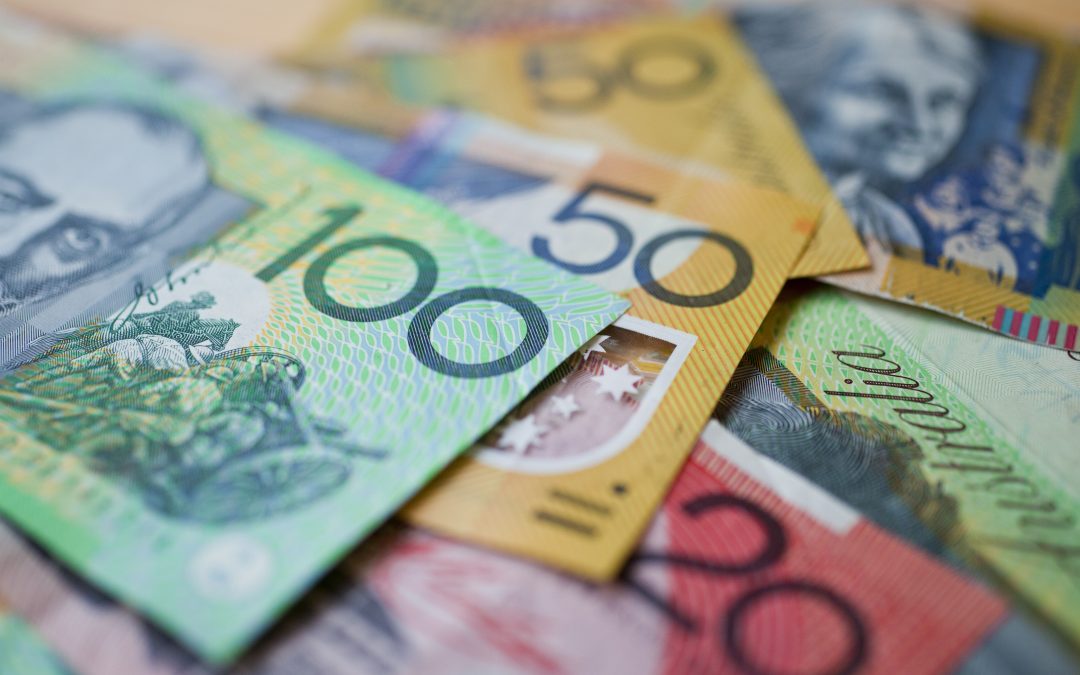 The federal election has been won and done and the RBA has met for the first time since the election. One of the promises from the Liberal government was the First Home Buyer Scheme. We believe that once this policy is passed by the government, it will be a very beneficial policy for First Home Buyers.

Conditions in the Sydney and Melbourne housing markets have continued to soften and nationwide measures of rent inflation remain low. Growth in credit extended to owner-occupiers has eased, while demand by investors has slowed considerably as the dynamics of the housing market have changed. Though this has seen a recent improvement since the election result.

It is not clear how much of this rate cut will be passed on by lenders if it will be a full or partial cut for mortgage lending rates. Important to note this will reduce the cost of variable loans, customers on fixed loans will not be impacted. You can read more about the refinancing process or the process or purchasing a new property.

It is yet to be seen that a rate cut would stimulate the credit and housing markets, similar to what occurred in late 2016. But APRA has suggested the idea of changing the assessment rules around new mortgages.

Locally, the scenario for the Australian economy is to grow at a rate of 2.75% for 2019 and 2020. This has been supported by a pick up in the resource sector and increased spending on infrastructure. Household consumption has been affected by a weakness in housing markets and a dragon low-income growth. The labour market is strong with the unemployment rate is 5%, though this has ticked up to 5.2% recently.

Inflation across the country has been lower than expected, with target inflation for 2019 to be 1.75% and a gradual rise in for inflation to be 2% by 2020. These inflation targets have been revised down from previous RBA expectations.

The RBA board made the decision to cut by 25 points to make inroads into the spare capacity in the economy. Assisting in a further reduction in unemployment and achieve the revised inflation target.

To Read More at the RBA: RBA Rate Decision or about the May decision.